Is California Spearheading the Fall into Darkness and Perversion? 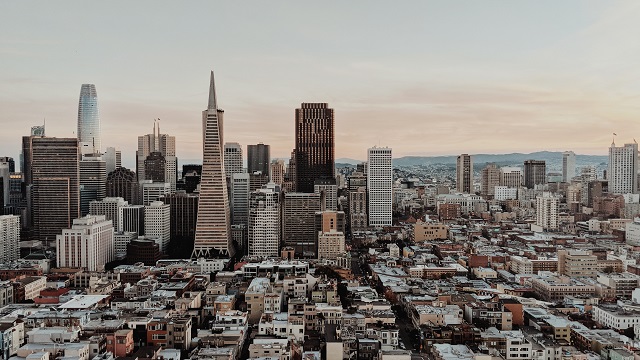 by Michael Bresciani – While New York is a close second to California, no state has done so much since the days of the repeal of California’s Prop 8 first introduced on August of 2008, to seal up the path for sexual deviancy, child endangerment and general lawlessness. It is barely recognizable as a U.S. state.