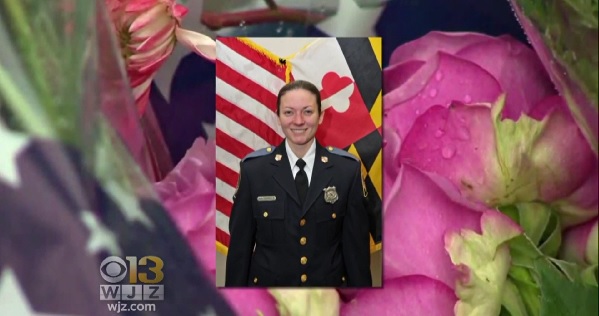 By Jean Marbella, The Baltimore Sun –

No previous case has generated as much online reaction, county fire spokeswoman Elise Armacost said. Authorities pleaded repeatedly for civility, and county staff took down comments that contained profanity or were typed in all caps. But they have struggled to keep up with the avalanche of angry postings – many of which called for the accused driver to be hanged, shot, run over or raped.

“And I have to ask, at what point does a parent’s responsibility end?” Marks said. “Why is everything society’s fault? And I think that’s the position of so many of my constituents.”