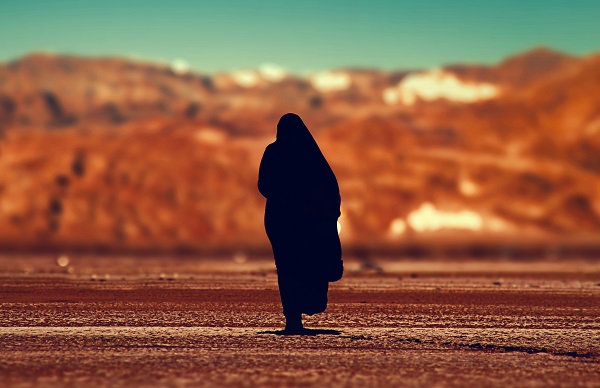 Ten people including children beheaded by suspected Islamists in Mozambique
News / 29 May 2018, 2:41pm / Mel Frykberg, African Independent:
Mozambique police were due to hold a news conference on Tuesday following the beheading of ten people, including children, over the weekend in a village in northern Mozambique in an attack blamed on suspected Islamists.
The attack occurred in Monjane, a village not far from Palma, a small town gearing up to be the country’s new natural gas hub in the northern Cabo Delgado province, AFP reported.

This savage ritual killing of infidels is sanctioned by Islamic Sharia laws. More from the Quran:

47:4: “Therefore, when ye meet the Unbelievers (in fight), strike off their heads; at length; then when you have made wide Slaughter among them, carefully tie up the remaining captives”: thereafter (is the time for) either generosity or ransom: Until the war lays down its burdens.”

9:123: “Oh ye who believe! Murder those of the disbelievers and let them find harshness in you.”