The Marxist-Progressive War on the Boy Scouts 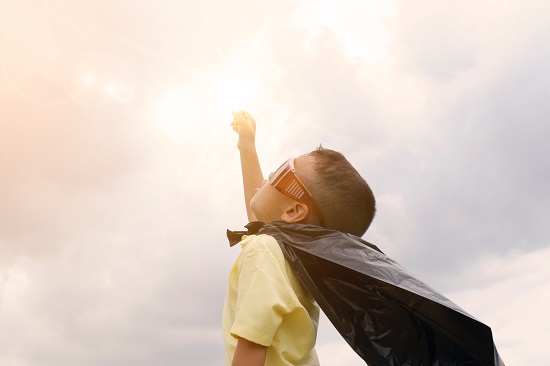 The left has succeeded in driving a final nail in the coffin of the Boy Scouts as it once was. The organization is now a shell of its self. It capitulated first on “gay” scout leaders, then on “transgender” scouts, and now on girls joining the Boy Scouts.

Read more at The American Spectator