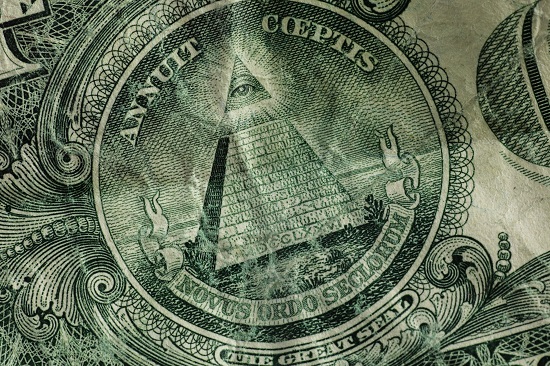 by Susan D. Harris – With the advent of the internet, millions of people have been educated on the idea of an “Illuminati” – an evil force of men who maniacally manipulate global events. Disturbingly, revealing the existence of an “Illuminati” has turned into a cult-like obsession with many of these folks, so much so that many people “studying” the Illuminati are more familiar with that subject than they are with the Bible. It’s also lucrative – there are thousands of books, websites, movies and YouTube videos catering to an unhealthy, increasing hunger to learn more about this shadowy cabal.

“If you are going to be an Illuminati-obsessed Christian, you should realize that you are walking arm-in-arm with people who passionately hate the Jewish people. “

“Instead, many Illuminati-hipsters are playing a game of Where’s Waldo with Satan, trying to find him in every corner…and he takes great joy in tipping them off.”

By the time the Illuminati obsession is complete in a person – he realizes he has no say in his own country, so there is no reason to vote. He realizes America was founded on evil and should be destroyed. He realizes that Jews are the root of evil in the world. Those negative thoughts hardly sound inspired by the empowering Word of a God who conquered the grave. Indeed, the Illuminati obsession sounds more like a page ripped from the Progressive playbook; a massive brainwashing to convince people that free will and individual liberty have never, and will never, exist. In short, all is for naught. (Is life worth living at this point?)