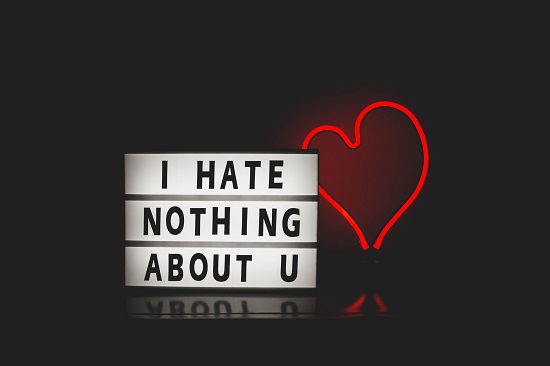 by John Stossel – SPLC once fought useful fights. They took on the Ku Klux Klan. But now they go after people on the right with whom they disagree.

In return for those donations to SPLC, the world gets a group that now lists people like Ben Carson and Fox commentators Laura Ingraham, Judge Andrew Napolitano and Jeanine Pirro as extremists — but doesn’t list the leftist militant hate groups known as Antifa.