Should a Christian be opposed to globalization? Yes. 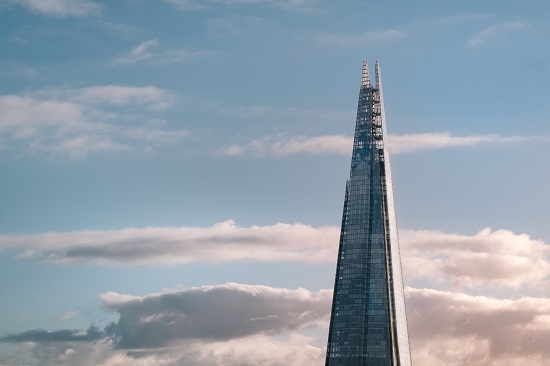 The Bible, therefore, shows that any time man attempts “globalization” it is ruled by wicked, ungodly empires. We should oppose globalization to the extent that we understand that it is implemented by Satan, currently the god of this age (2 Corinthians 4:4). It is interesting to note that man’s (and Satan’s) final attempt at globalization will include a resurgence of “Babylon,” which started the globalization effort so long ago (see Revelation 18).

“Probably the most well-known example of historical globalization is the attempted construction of the Tower of Babel in the 21st century BC. Rather than filling the earth as God commanded (Genesis 9:1), mankind rebelled, deciding to centralize in one city and not be scattered over the earth (Genesis 11:4).”