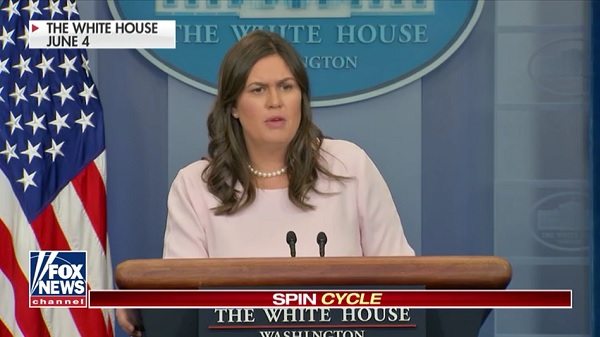 Huckabee explained that his daughter and her husband went home after they were kicked out of The Red Hen – “they had had enough” – but the rest of the accompanying family members went across the street to a different restaurant.
“The owner of The Red Hen then followed them across the street, called people and organized a protest, yelling and screaming at them from outside the other restaurant and creating this scene,” he told Ingraham.