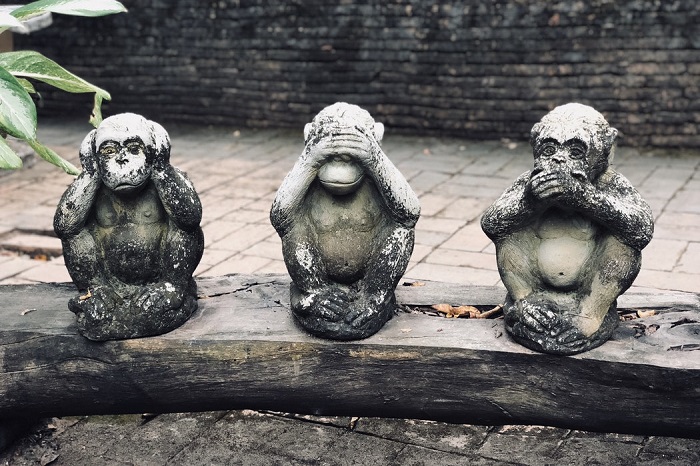 So this week we “possibly” had someone make some fake bombs to make Democrats look like victims too.  The mainstream media wasted no time at all to blame Trump for inciting public violence against Democrats, all the while overlooking the mock beheading of Trump, Madonna saying she wants to blow up the white house, Joe Biden saying he would like to take Trump out back, Maxine Waters calling for harassment of Republicans wherever they are, Eric Holder kicking conservatives, and other various celebrities, media types and politicians hinting at overthrowing the current administration!  The fake news is trying to muzzle conservatives while they keep on talking their trash.

Democrats are lowlifes now.   Gone are the Democrats of the Kennedy’s day when they were more civil, loved America and the constitution.  Today’s Democrat is evil. They support evil policies and want to cause chaos.  Today’s Democrat hates America and what it stands for. We have the likes of George Soros who for the life of me I cannot figure out why he has not been arrested or his “associations” shut down for meddling in American elections and disrupting our society in general.

This caravan of over 5,000 South Americans coming right for our border is also a nightmare, but I think it is backfiring on the left.  No one in their right mind is going to welcome a horde of this magnitude into America and not be scared out of their wits of who, what, and maybe what might happen to us.  I mean who is in this crowd?  Some are waving their own country flags, burning the American flag and other stuff that’s not good.  This is not immigration.  It’s an invasion!!

If you cannot see how evil the left can be after all this you must seek help now.  The Democrats are not our friends.  They are the enemy.  I don’t know who is paying these people off or who is providing their bread and butter but it is clear they got their gravy train interrupted with Trump in 2016 and they are pissed.  They must never ever get power again.