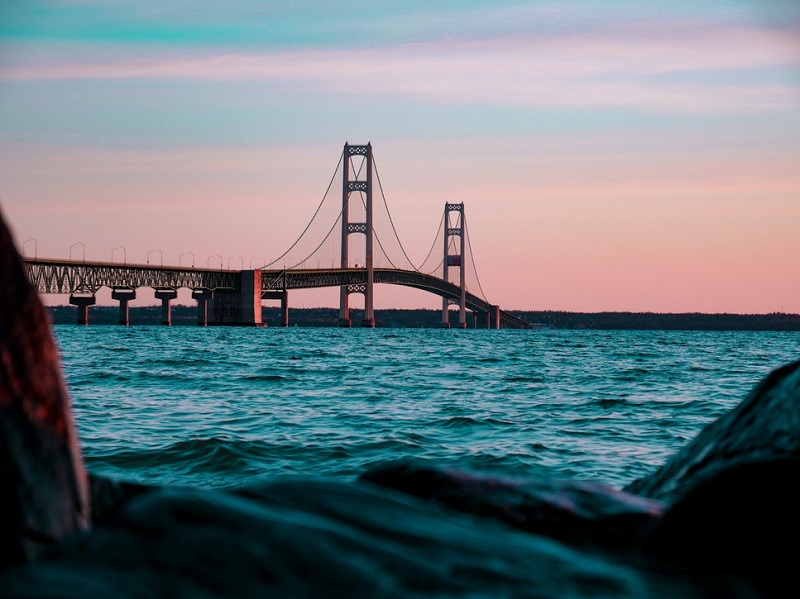 Lansing, MI – Governor Whitmer’s directive , like one signed by Gov. Rick Snyder in late December, says state contracts, grants and loans must include a requirement that the contractor or recipients not discriminate against workers or job applicants — including by considering their “sex,” which the Michigan Civil Rights Commission last year interpreted in the state’s civil rights law to include sexual orientation and gender identity. Her order, unlike Snyder’s, does not include an exemption for religious organizations that receive state money.