David Mamet: Trump Is a ‘Great President,’ Left’s Reaction Has Been ‘Psychotic’ 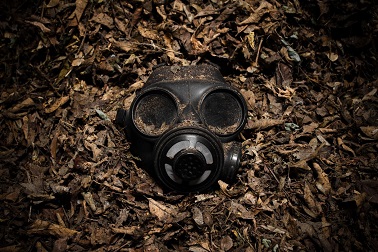 “The same people growing up right after World War II, you say, ‘Wait a second. How in the world could civilized people say that this little wizened Austrian psychopath was a messiah?’ It’s insane,” he said.

“So the same force that, God forbid, would be devoted here to the adoration of a lunatic is devoted in the anti-Trump psychosis to the excoriation of a regular human being and, I think, a great president.”