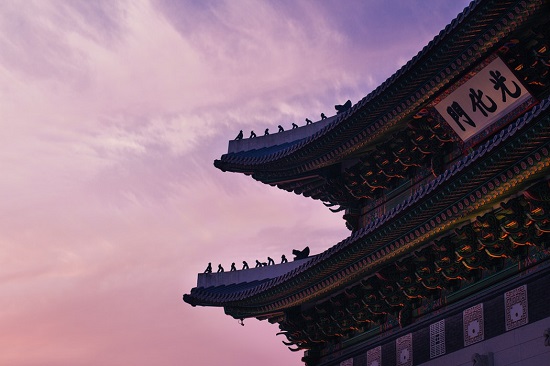 Beijing has been bending over backward trying to convince the world that the United States is the real culprit behind the quickly spreading virus that’s already claimed more than 4,600 lives across the globe.

“It’s more than just some disinformation or an official narrative,” Xiao Qiang, an adjunct professor at the University of California at Berkeley’s Schools of Information, told The Washington Post. “It’s an orchestrated, all-out campaign by the Chinese government through every channel at a level you rarely see. It’s a counteroffensive.”