Coronavirus: Our Enemies Are Taking Notes 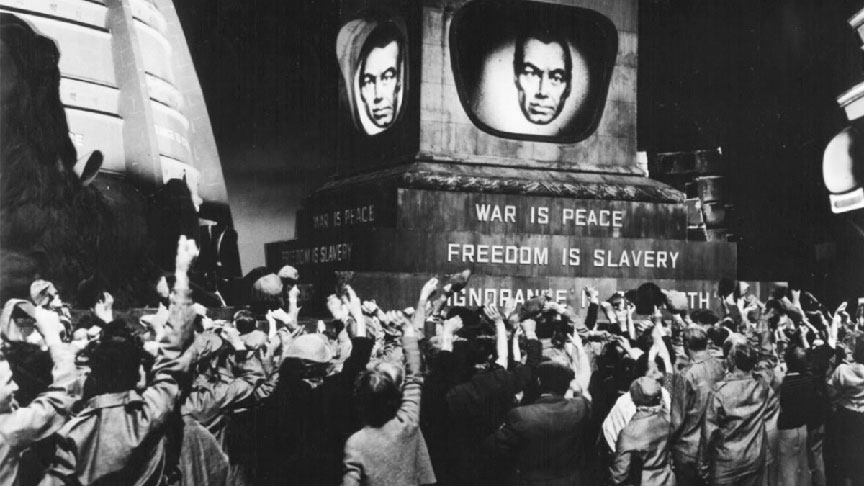 Welcome to how to crash an economy and create a One World Government. Ingredients:  One Virus and A whole lotta fake news.  The conspiracy theory doesn’t sound so far fetched now does it? I was amazed at how quickly this all went down.  First we heard little about the virus at first and then like lighting out of nowhere there was no more toilet paper or hand sanitizer.

Believe it or not there are those among us who want to rule the world from a single place.  They want to bring everyone under one roof, one religion, one law, one currency, one everything.  This is why nationalism has become a dirty word.  Loving one’s own country and being patriotic is turned upside down into something bad. It’s in the way of what globalists want to achieve.  They can’t have people wanting to gravitate to their own country and culture and separate themselves by protecting their borders and doing what’s best for their own.  Especially America.  America poses a threat to globalists because they have other plans and America is in the way.  Globalists want a New World Order.

So here we are.  Closer than we have ever been to that “chaos” that would spark the fire and send us on our way to being ruled by tyrants. Out of chaos he will rise.  This coronavirus has shut everything down. Imagine if the world stayed shut down.  Astronomical job loss, hopelessness and despair and total madness. Enter a person who would offer flowery words and promises of deliverance from this pit of hell.  Yes, people would be so distressed they would run to anyone in a high position that promised to save them.  They would be easily deceived by a “wolf in sheep’s clothing” who would just happen to want to start a one world government.

Let’s not be fooled. This person whoever they are wants to rule the world and be a God.  He wants to be worshipped by the masses.  It would be like North Korea or old Russia under Stalin where “Dear Leader” would have posters and statues erected in his honor.  It would also be like George Orwell’s 1984 where devices like Google Home and Facebook portal would be the eyes and ears in your home and you would have no choice to turn them off.