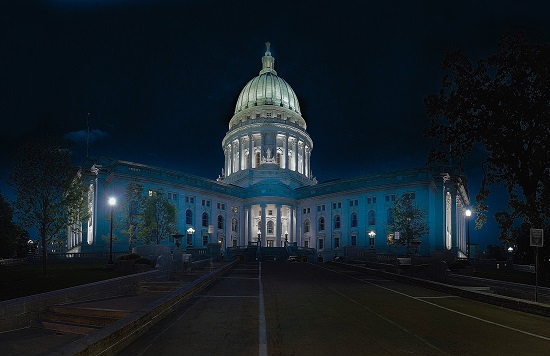 WND – “These are not just fraudulent acts, they are treasonous acts, because it means changing the government,” the general said. “And then when you add Russia, China and Iran, foreigners into it, you complicate it and make it even more treasonous. So, cyber warfare, and the Dominion Voting Systems, which we’re talking about in Georgia, Michigan and several other states, Pennsylvania as well, using Hammer and Scorecard [ballot manipulation software attacks]. Plus, has anyone seen the Justice Department or FBI in any of this? That is very worrisome.” (Ret. Lt. Gen. Thomas McInerney)